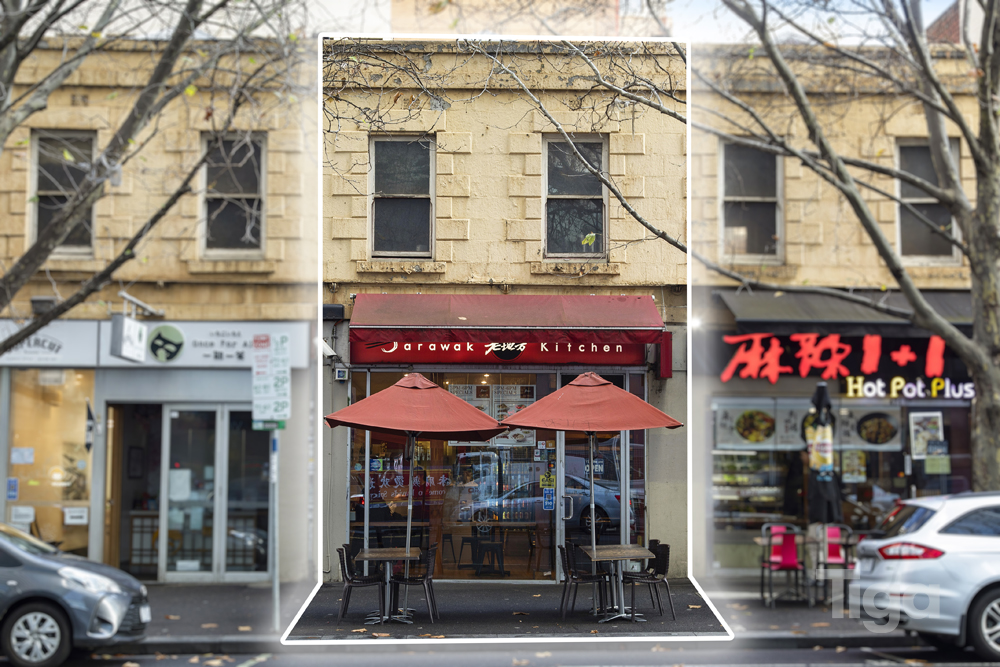 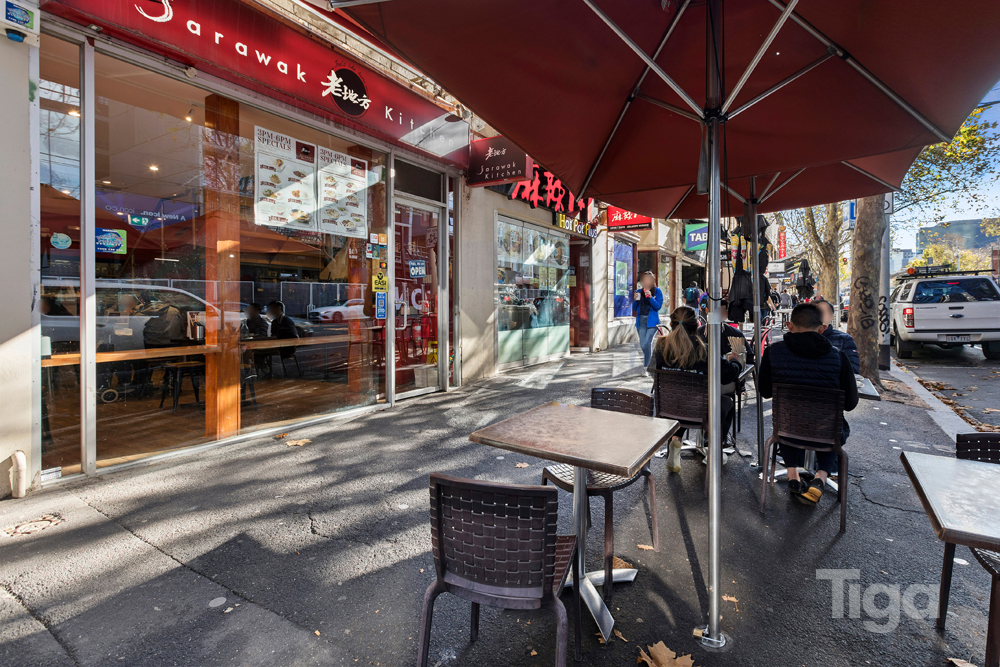 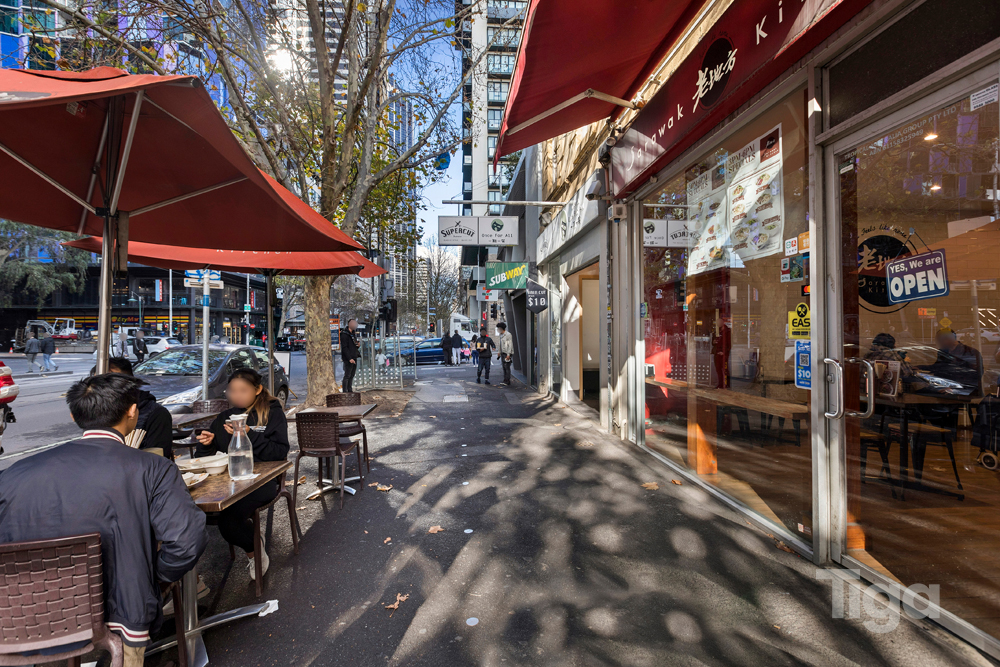 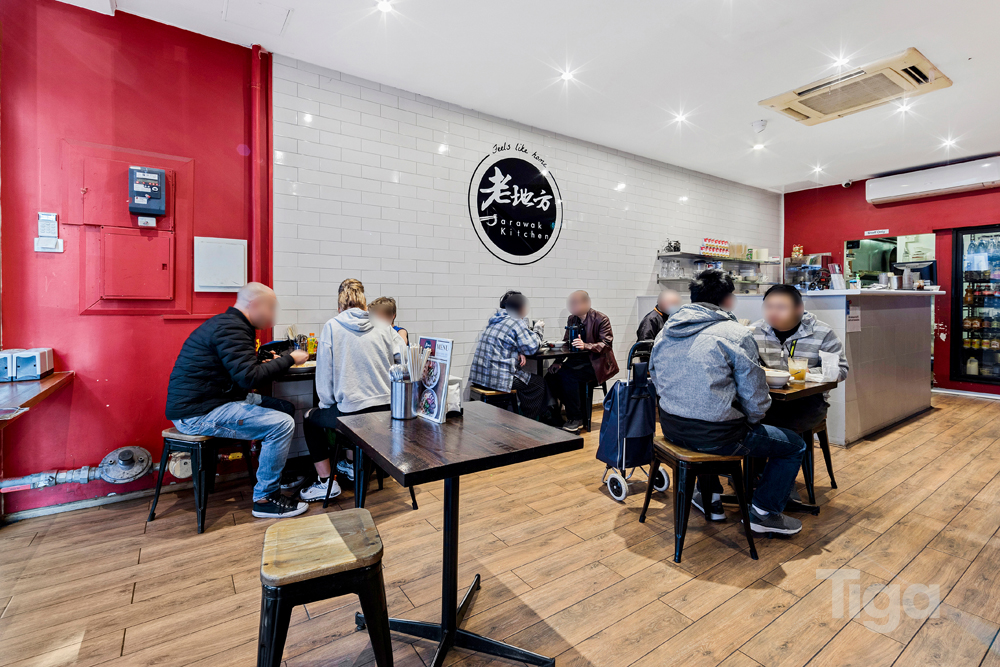 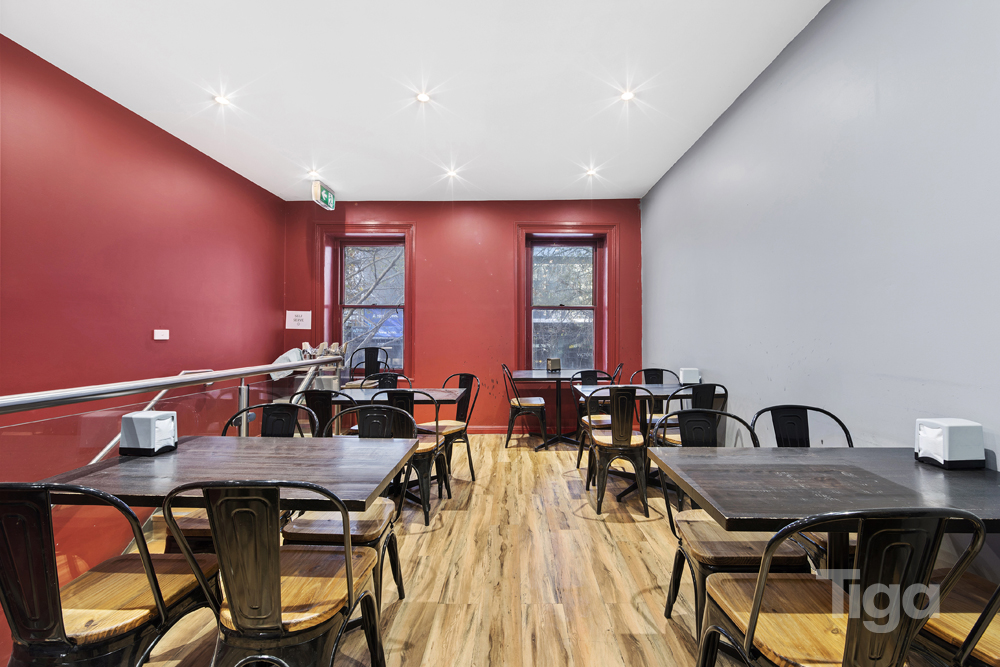 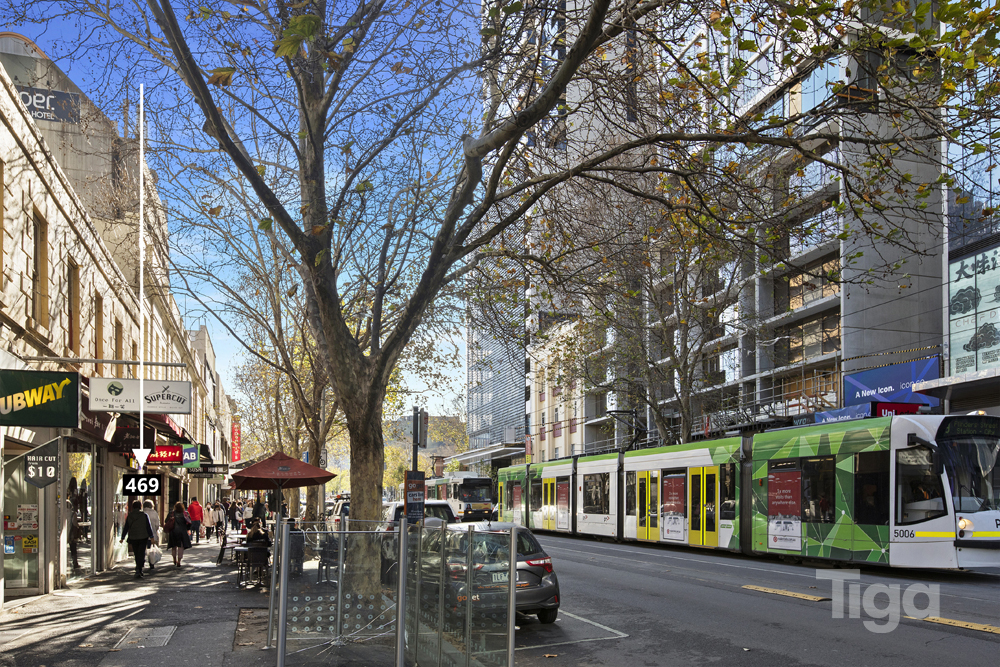 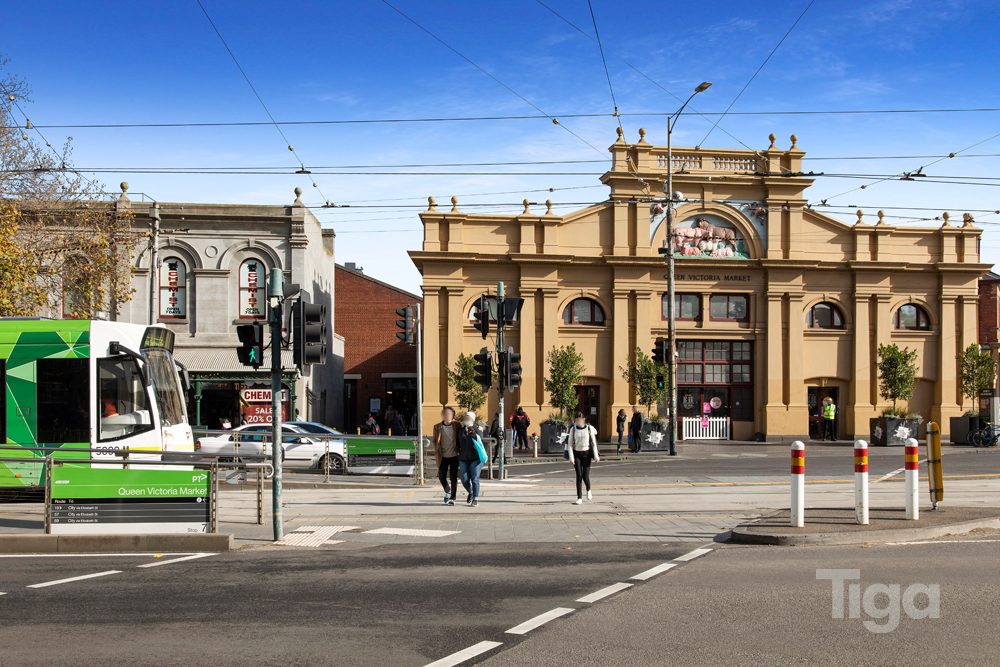 Rental upside due to extension permit

Tiga Commercial is pleased to present the opportunity to purchase 469 Elizabeth Street, Melbourne with the following key property highlights: 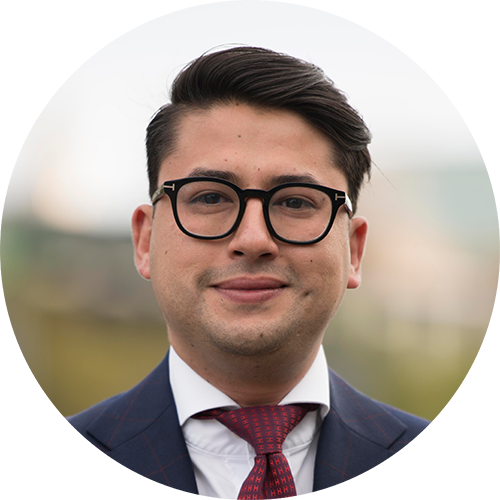 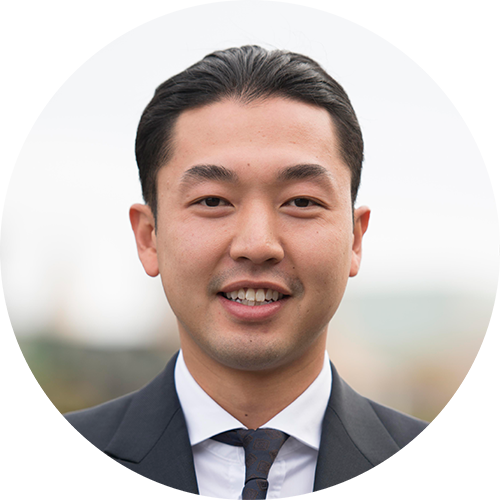 Thank you! Your submission has been received!
Oops! Something went wrong while submitting the form. Please try again. 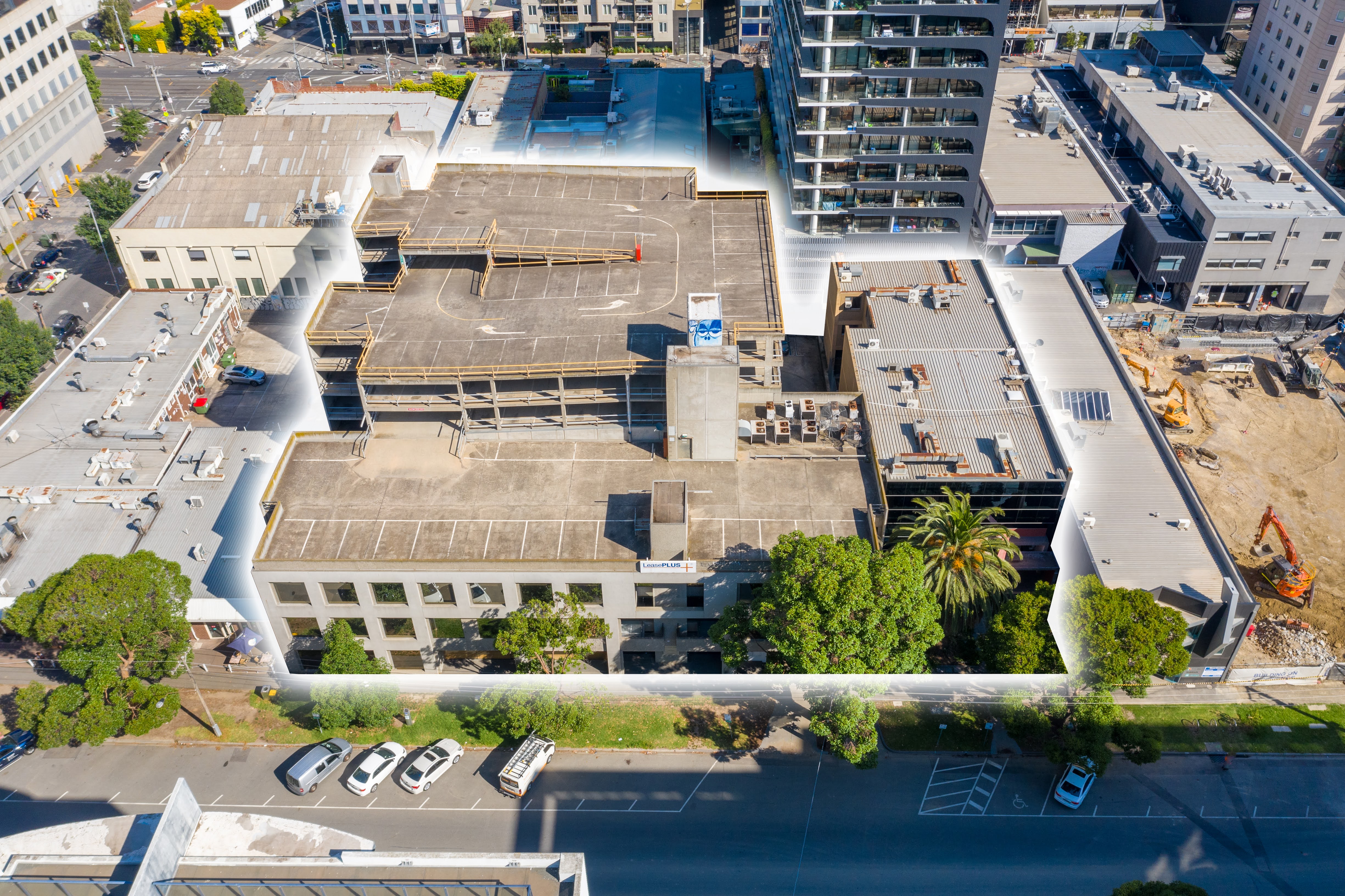 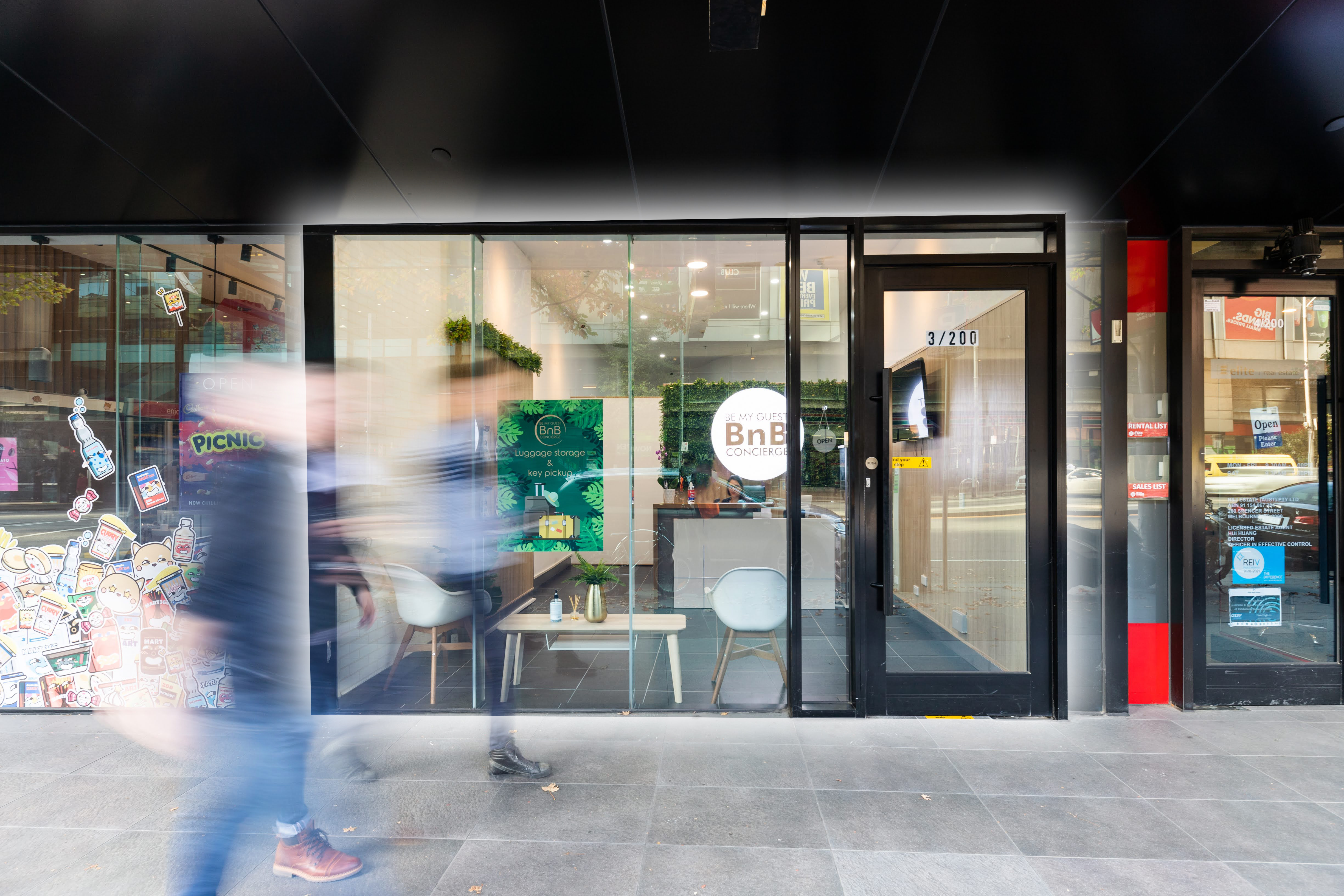 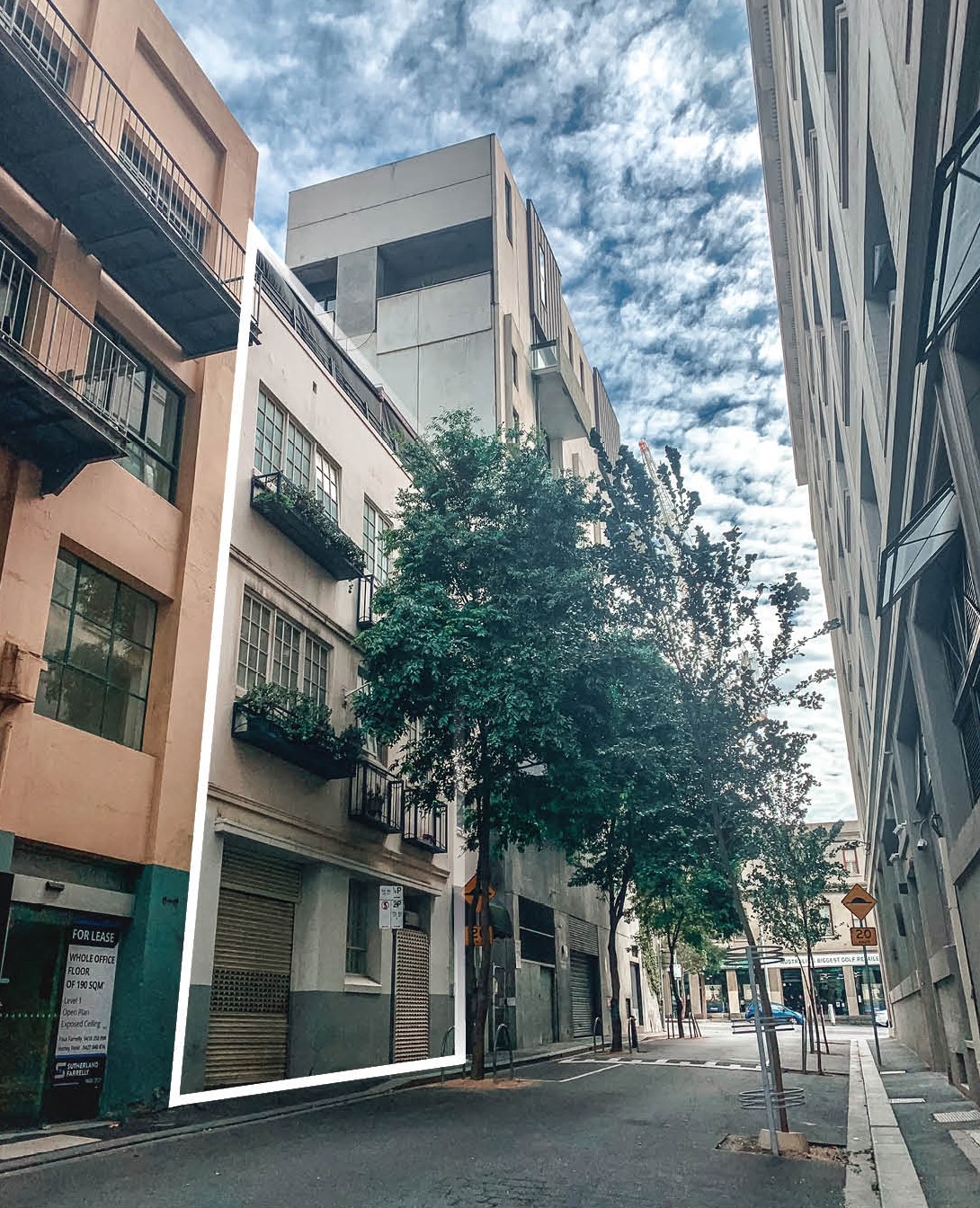